After half a year of preparations, hundreds of teen-age girls in more than 20 locations – are now celebrating their big-day together with their “”Bat Mitzvah Club”. An especially exciting event took place in Bryansk. The grand Bat Mitzvah party in Bryansk, Russia, a splendid example out of more than 20 similar clubs, took place […]

Putin’s visit to Israel accompanied by the FJC 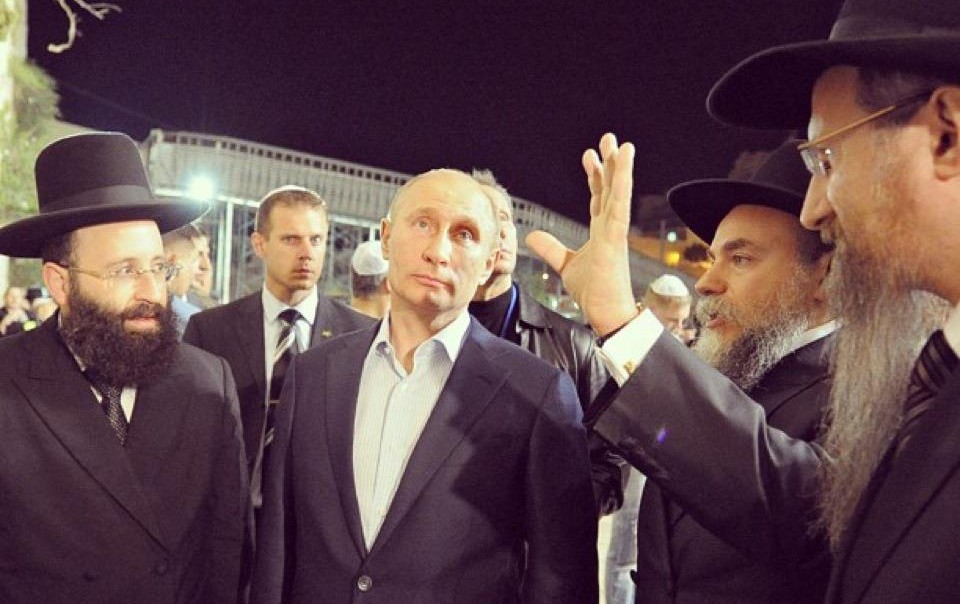 Russia’s President Mr. Vladimir Putin’s visit to Israel was accompanied by representatives of the Federation of Jewish Communities of the CIS. Putin’s schedule included an historical visit to the Western Wall. The President’s visit started in the city of Netanya with the inauguration of a memorial for Soviet soldiers who fought the Nazis during WWII […]

Thousands of children across the CIS (FSU) are now happy campers, with the opening of the FJC’s summer camp network 5772 – 2012. This year’s main theme: Jerusalem. We will keep you updated.

The event took place with the participation of hundreds of Jews from the entire region and prominent guests from Moscow, headed by Chief Rabbi of Russia Rabbi Berel Lazar – began with a special meeting between the local Governor and his team, Rabbi Lazar and Rabbi Mendy Zaklas – the chief Rabbi of Bryansk and the […]