Patriarch Kirill of Russian Orthodox church visited FJC’s Jewish Museum of Tolerance in Moscow last week, as part of the Russian Interfaith Assembly meeting that also took place in the museum. The Patriarch toured the museum’s exposition guided by Chief Rabbi of Russia Berel Lazar and FJC of Russia’s president,  Alexander Boroda, and lit a memorial […]

The Jewish community of Baku, Azerbaijan enjoyed a visit from special guests at the end of last week: chief rabbi of Russia Berel Lazar and FJC president Lev Leviev spent the shabbat with the community, prior to that visiting the city’s Or Avner Jewish school and kindergarten. The visit was part of an annual seminar […]

FJC’s ‘Or Avner’ Jewish school in Omsk, in the Russian North, is always looking for fun and interactive ways to engage students in Jewish heritage subjects, such as the weekly Torah portion. Last year the school’s staff introduced “RoboTorah”, a fun lesson, which combined role-play and learning for the kids. This year Or Avner Omsk […] 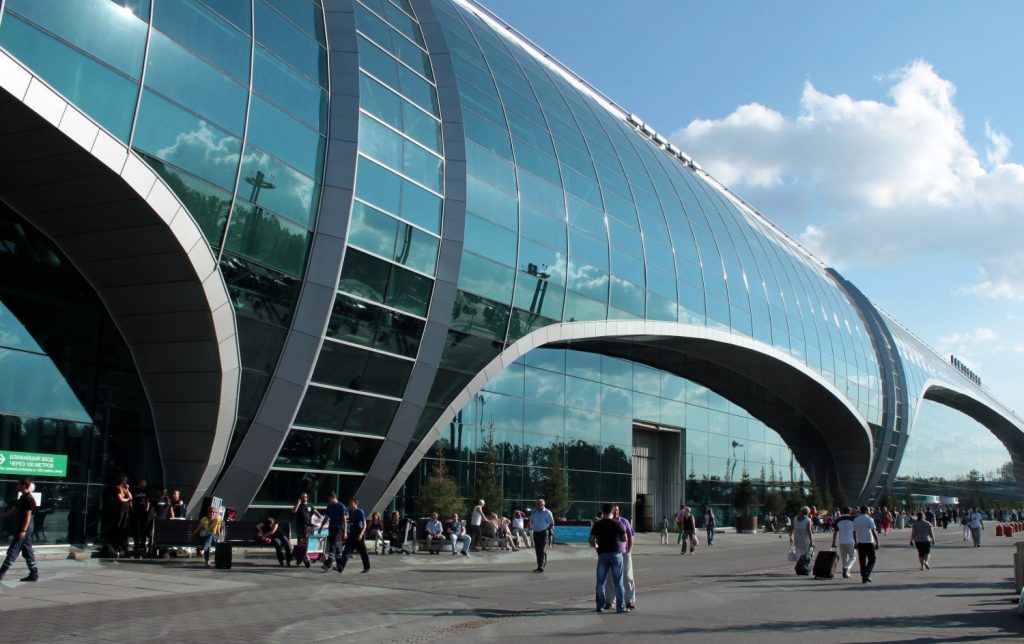 A new Synagogue opened at Moscow’s Domodedovo airport with the help of FJC Russia this Thursday. Up until now, Domodedovo, one of Russia’s largest airports, only had a multi-purpose ‘mediation’  space.  The new “synagogue-in-transit”, albeit small, is equipped with all the necessities for conducting prayer services. A short while ago it got its own Torah […]

FJC Russia and the country’s Federal Penitentiary Service signed an agreement Thursday that provides for a closer working relationship between the two organizations. The agreement will enable FJCR in providing more services for Jewish inmates in prisons across the country.  “If a person, who has made a mistake, is ready to change and grow, that […]

BY JULIE MASIS | The Jerusalem Post Should the Jewish community celebrate a century since the Russian Revolution? THIS FALL, the Jewish Museum and Tolerance Center in Moscow is organizing special exhibits and lectures to mark the 100- year anniversary of the Russian Revolution. On display will be leaflets from Jewish political parties and paintings by […]

Fall Holidays Draw In Thousands Across the FSU

Thousands of Jews of all walks of life, young and old, men and women, single, married and entire families turned up for the final celebrations of the fall Jewish holidays of Sukkot and Simhat Torah across hundreds of FSU communities this year. Sukkot, when Jews are commanded to live in temporary dwellings, or Sukkas, has […]

A look into the Holocaust Museum at the Menorah Center

‘My family was murdered in the Holocaust and the establishment of the museum is a kind of closure for me.’ Arutz Sheva The Holocaust Museum in the Menorah Center, located in Dnepropetrovsk, Ukraine, allows Jews and non-Jews a glimpse into the painful history of the Jewish people on European soil. The museum presents is a […]

The first of its kind heritage expedition took place this summer in Ukraine, when young rabbinical students toured the country on mobile synagogue trailers, trying to bring a spark of Jewish identity to every Jew they met on their way. Such “mitzvah-mobile” expeditions first appeared in New York in the 70’s, but this August was […]

11th FSU Clothing Gift Distribution Comes As Needed As Ever

Just in time for the fall holidays, the FJC in partnership with the International Fellowship of Christians and Jews (IFCJ) and the Gloria Jeans clothing franchise, distributed clothing gift certificates to 5,000 Jewish children from across Ukraine and Russia. The certificates, which are redeemed in Gloria Jeans stores, provide each child with a set of […]