‘No (Special) Jew Will Be Left Behind”; Jewish Rostov Replicates its Success

After realizing the great impact of its first-ever Jewish summer camp for Jewish children with special needs and their parents, and the hesitation of some families with children suffering from severe special needs to participate, the Jewish community of Rostov decided to launch an additional camp, replicating its previous success and granting an experiential summer […]

Mr. Michael Brodsky, the recently appointed Israeli Ambassador to Ukraine, made a special visit to the new Jewish Community Center of Kyiv. During the visit led by the city’s Chief Rabbi, Yonatan Markovitch, Mr. Brodsky as well as the Honorary consul of Israel to Ukraine Mr. Oleg Vishniakov were honored with affixing the center’s new […] 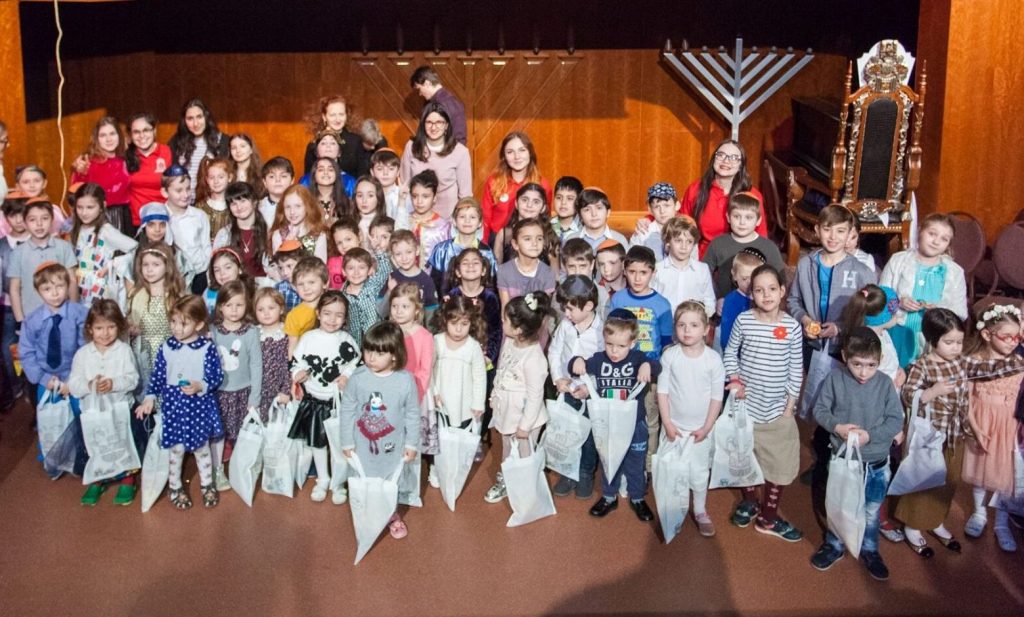 More than 40 Jewish students from Russia and other FSU countries participated in YAHAD’s unique nine-day seminar, combining Yeshiva and vacation, immersing themselves in a deep and comprehensive study of fascinating topics in contemporary Judaism. “Our goal,” says Rabbi David Shapiro, director of the Boys Yeshivacation, “was to provide our young students with the ability […]

After 15 years of extensive use, the Jewish community of Krivoy Rog in Ukraine has initiated an intensive and complete renovation of its Mikvah and Family Purity Center which serves dozens of women and families. A specially appointed interior decorator created the stimulating new design. During the last few years, the Jewish community and educational […]

On August 18, a special exhibition dedicated to the unique story of the Jewish soldiers who participated in the historical Battle of Stalingrad opened in the ‘Beit David’ synagogue of Volgograd. During the years since the Eastern Front of World War II, regarded by many as the Great Patriotic War, the story of the Jewish […] 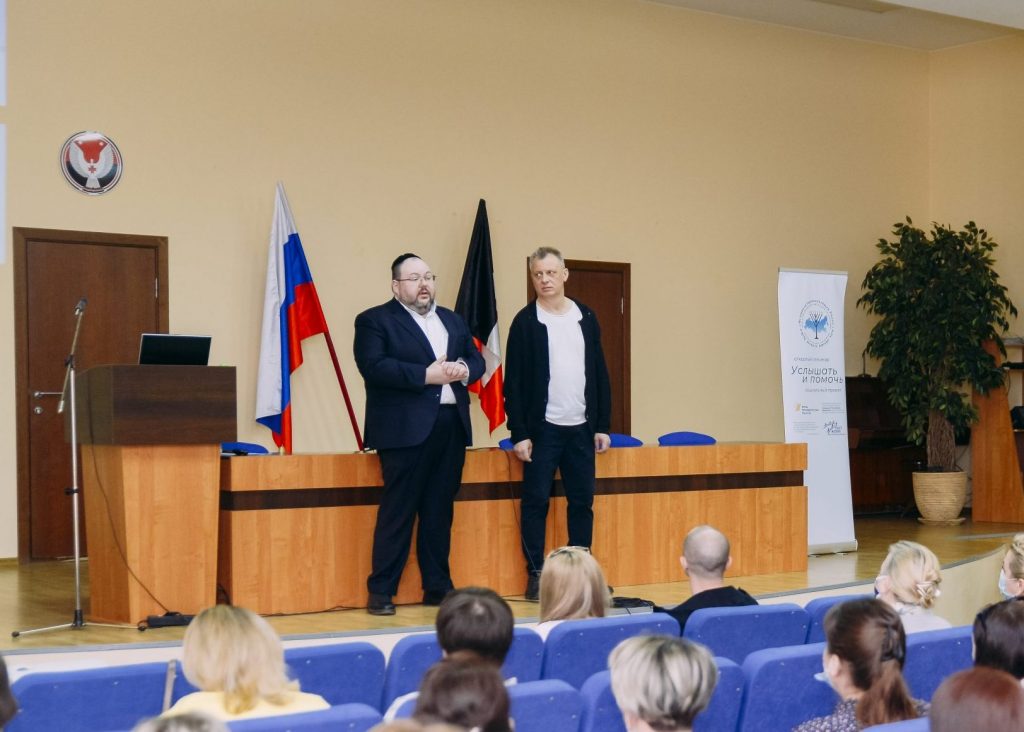 Kharkov’s popular Jewish summer camp, established in the summer of 1991 while tanks were roaming the streets of the now-independent Ukrainian city, marks thirty years of exceptional success in reviving Judaism across the region and especially among the thousands of its graduates. Only a year after the arrival of Rabbi Moshe and Mrs. Miriam Moskovitz […]

Recently appointed Belarusian Minister of Religious and Ethnic Affairs Alexander Rumak conducted a formal visit last week to the religious and humanitarian institutions in the city of Bobruisk. During the visit, the minister’s delegation took a special in-depth tour of the city’s Synagogue and famous Jewish courtyard. “The Minster’s approach to our country’s Jews and […]