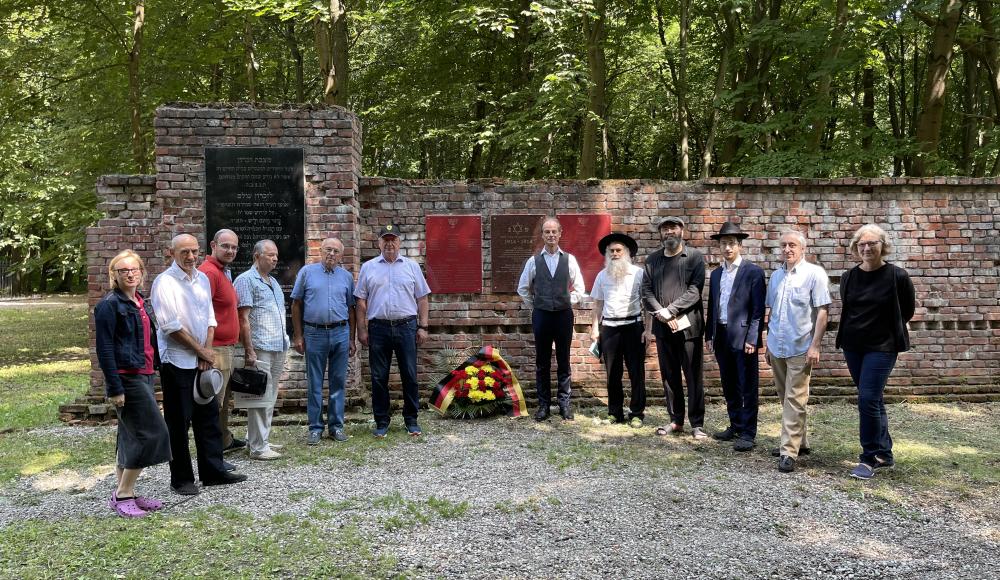 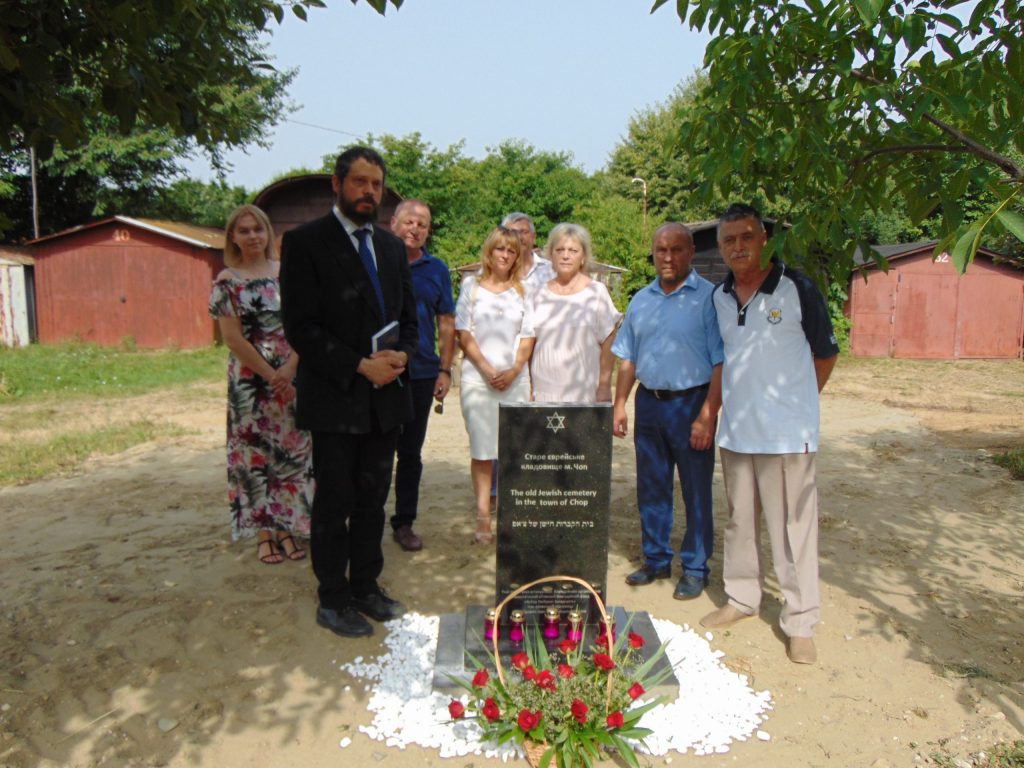 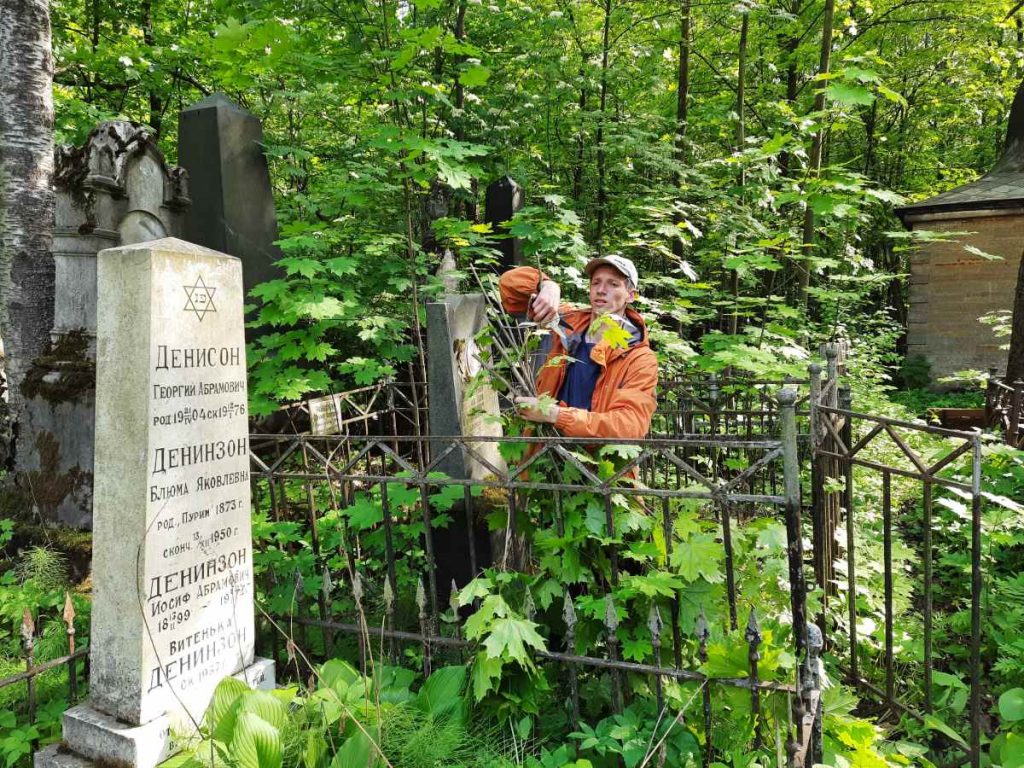 A massive Sunday cleanup was held at the Jewish cemetery of Petersburg on June 6. Students and teachers of various Jewish schools and youth programs, volunteers and their families came out and helped to tidy up more than half of the graveyard. Over 30 cubic meters of debris have been removed.  Last year there was no […]