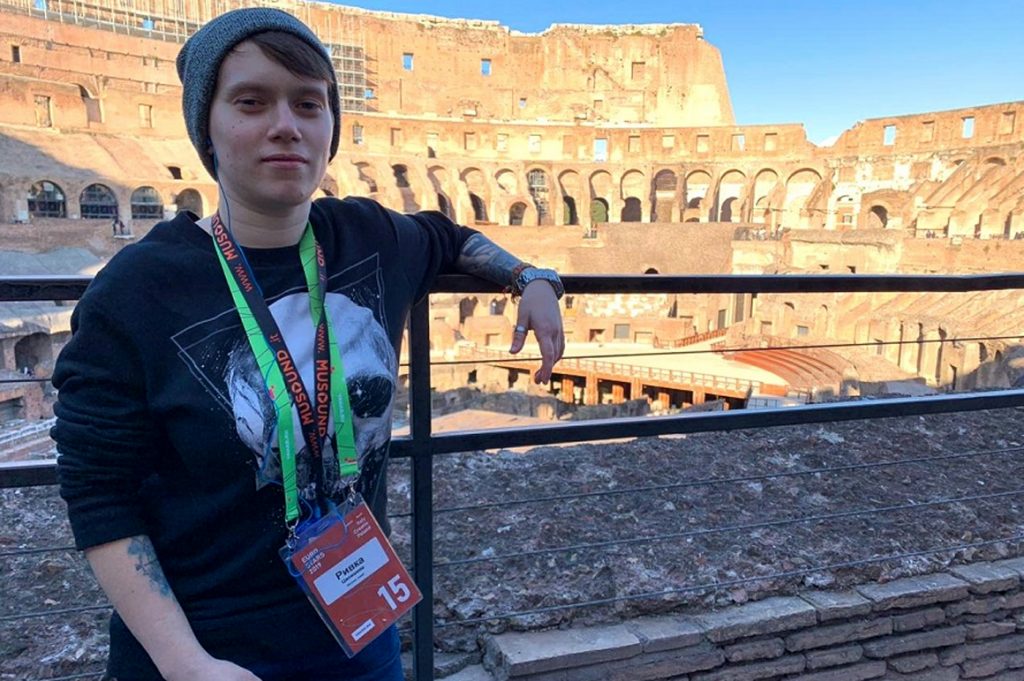 Suspected killer is captured after fleeing to Belarus, leads local police to Rivka Tsipishev’s body after days of searches

The Times of Israel

Rivka (Irena) Tsipishev was buried on Tuesday near Moscow. Her mutilated body was found several days after she went missing, according to the report by the Ynet website.

She disappeared last Friday after getting on a shuttle that was supposed to take her home, the report said.

Moscow police then conducted searches with the help of a local Jewish center.

Eventually, the investigation determined that the driver had fled to neighboring Belarus, where he was apprehended under a warrant issued by Russian authorities.

During his questioning, the driver reportedly confessed to committing the murder and revealed where he had hidden the body, which was then found and identified.

“Rivka was a special person with a special soul,” said Lazar, who had accompanied Tsipishev — along with a thousand other young Russian Jews — on a trip to Italy that ended last week.

“I saw her on a trip to Venice 12 days ago,” said Baruch Gorin, a spokesman for the Federation of Jewish Communities, Russia’s largest umbrella organization. “A day after she returned to Moscow she and her friends got into a car and after the friends left for their homes she went missing. After a week of searches her dismembered body was found.”